Protecting arctic foxes in the age of climate change

Hunted to near extinction, the arctic fox is making a comeback. But climate change threatens to change that. Sponsored by the Arctic Fox Initiative, Ph.D. student Vanessa Schreiber is researching the species’ survival strategies in order to save it.

"I have a very unique opportunity to create knowledge about a wild and threatened species. Especially one as elusive as the arctic fox."

Did you know that Fjällräven means arctic fox? In Sweden, an experienced walker or adventurer is often referred to as a “true Arctic fox”. That is what our founder Åke Nordin wanted to be, and today the name supports more than just the brand. It is protecting its namesake.

Funded through Fjällräven’s Arctic Fox Initiative, the Save The Arctic Fox project is a partnership between Stockholm University and Fjällräven. Its aim is straightforward: give the arctic fox a brighter future. Hunted to near extinction, arctic foxes were classified a protected species in 1928, and numbered only 50 in the early 2000s. Since then, the population has grown to 300 throughout Sweden,Norway and Finland – with 200 in Sweden alone. Led by Professor Anders Angerbjörn (who has studied arctic foxes for 30 years), Save The Arctic Fox conducts population monitoring, research and supplementary feeding.

Though numbers have risen, climate change in the tundra has deeply affected the arctic fox’s rebound. With the ecosystem warming and changing, the lemmings and other rodents that are the main food source for arctic foxes, have a lower survival rate. There is less snow to insulate their dens during winter, and mild weather brings rains that freeze in a layer of ice on the terrain, restricting access to food. This is a catastrophe for the rodents, as well as their predator the arctic fox. Furthermore, as the tundra warms, red foxes are encroaching on arctic fox territory.

To help us learn more about how arctic foxes are coping in such conditions, Fjällräven sponsors a Stockholm University Ph.D. student to build up research about the species. The current recipient is Zoologist Vanessa Schreiber, who is working as a Ph.D. student in Animal Ecology for the Department of Zoology. With a Bachelor of Science in Biology from Martin-Luther University Halle-Wittenberg, and a Master of Science in Integrative Zoology from the University of Rostock, her profession stems from a lifelong interest in animals:

“Working in the field of Zoology, or more precisely conservation management, has always been my passion. I have been pursuing this dream since I was a child. Now I have a very unique opportunity to create knowledge about a wild and threatened species. Especially one as elusive as the Vulpes Lagopus. Or, the arctic fox.”

Vanessa’s particular interests lie in behavioural and evolutionary ecology, as well as applied conservation research. An ideal fit for Save The Arctic Fox, she is studying the life history of the species. This involves looking at the sequence of events in a species’ life that are related to survival and reproduction. Vanessa neatly sums up the importance of such study: 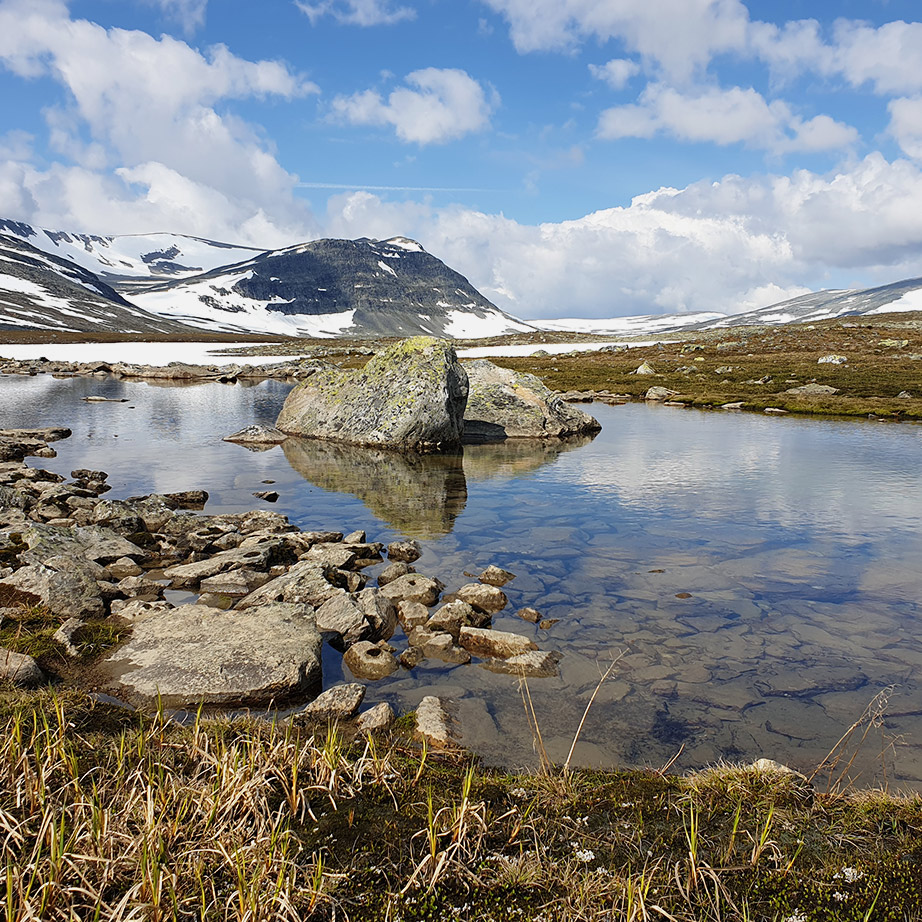 “Life history is a very fundamental research area when it comes to understanding why a species behaves in certain ways. This knowledge is crucial when you’re aiming to protect them. Especially in a permanently changing environment like the tundra.

For instance, the arctic fox relies on a complicated relationship with its rodent prey, which is on a three- to five-year cycle. As the environment and resource conditions fluctuate with climate change, so do the rodent populations. The arctic fox has had to adapt to these new conditions with life-history trade-offs. Particularly in the context of climate change, which over the last 40 years has greatly affected the regularity of rodent cycles in the tundra.”

Vanessa's research is focusing on how the arctic fox has evolved its life history strategies to suit the variable resource conditions of the tundra. She is doing this by comparing long-term data around the demography, reproductive investment and genetics of two different ecotypes of the arctic fox. Her hope is to contribute new insights to ongoing research and protection efforts.

With so much to focus on, Vanessa depends on Fjällräven products to keep her warm and comfortable. As she says, “I basically rely only on Fjällräven when I go into the field, because regardless of the weather conditions it’s never let me down.”

Supported by Fjällräven on multiple fronts, Vanessa is contributing valuable insights to Save The Arctic Fox. Published internationally, the results of her research will help inform broader conservation efforts around the world. In short, saving the arctic fox could help save other threatened species. 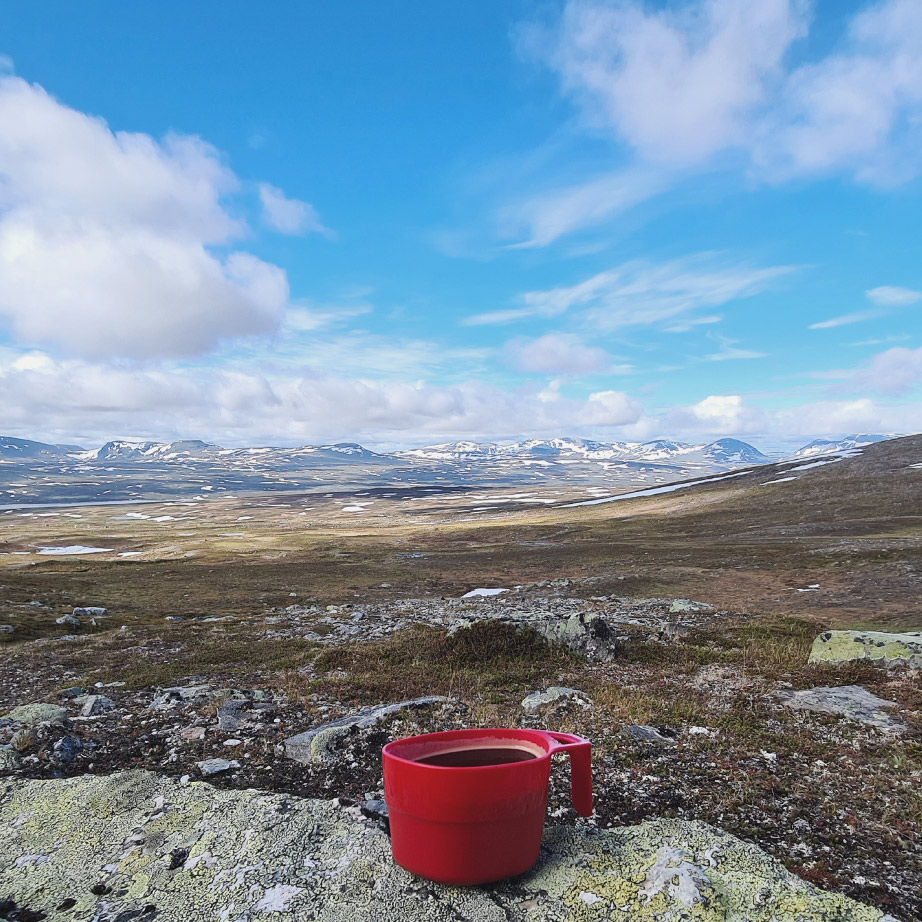 Such initiatives need commitment and collective effort to be realised, so we continue to support global projects through the Arctic Fox Initiative.